Last night the Brit Awards 2012 celebrated the best in British music. Adele, who just won 6 Grammys, was again recognized in a big way. But controversy erupted when she was cut off just after she started her acceptance speech. Her response? She flipped the bird before walking off-stage. In the aftermath, the Brit Awards apologized, and so did Adele. In this week’s Future of Engagement, Murray looks at what happened, how the public reacted on social media, and the lesson small businesses and brands can learn. 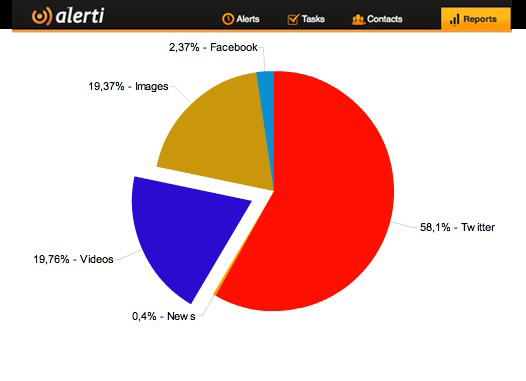