The BlogUp Las Vegas the good the bad and the ugly

The BlogUp Las Vegas the good the bad and the ugly 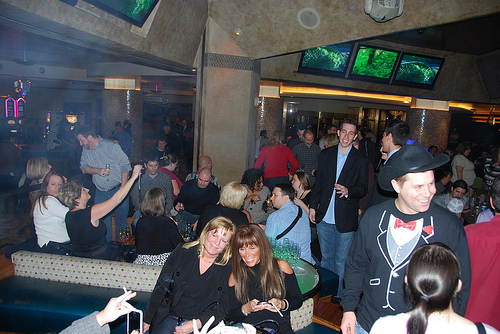 We generated lots of intrest and about 60 people showed up for the event. The BlogUP at ASW did not go quite as we had expected but it turned out good in the end.  The rain forced the Rio to change the location of the meet up from the VooDoo Lounge. The delay and the move did lead to a few ugly tweets, however Eric Petersen came the rescue and the free Champaign in the I-Bar went down well. Now it was a shame that the event did not turn out quite the way that we had planned it but it did succeed in bringing together bloggers from the conference to meet up and exchange ideas. Soon people were tweeting #RIOwin. 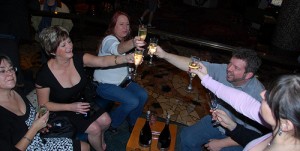 My thanks to Eric Petersen and the team at the Harrah’s Entertainment and to everyone for coming. 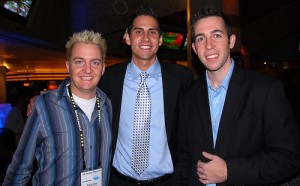