Global Affiliate Network Neverblue, has set is sights on Europe

Neverblue is well known as a leading Affiliate Network in North America, but would it surprise you to learn that roughly 40% of their conversions occur outside of the US?

While the size of their network continues to grow, they have been giving extra attention to increasing their business internationally. 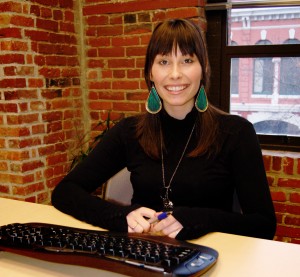 Partnering with Max Kless, our Senior Manager of International Business Development who has spearheaded our international growth, I have joined him to support the expansion as it picks up speed in Western Europe – particularly in the UK, Germany, France, and Spain. With a background in international marketing & sales, I bounced around from the non- profit sector to the mining industry and later landed at Neverblue as an Affiliate Manager. I have since lengthened my title to International Business Development Coordinator. In an industry without borders, Neverblue recognized early on that there is tremendous potential for growth abroad.

But who else should care?

North American Affiliates looking for cheaper international traffic, a less competitive market, and more responsive consumers. International Affiliates are learning about the success in US online advertising and capitalizing on similar opportunities in local markets. Any Affiliates with traffic outside their domestic market that they’re not monetizing. This year alone, we’ve tripled the number of international Affiliates contributing traffic on our network, and brought on a whole slew of campaigns localized for a multitude of countries. While there has been success, there have also been challenges….

We’ve found that we are able to offer international Affiliates more frequent payments than they are used to from their domestic networks. Our heavy focus on Affiliate support has surprised some European Affiliates who haven’t had much contact from their domestic networks. Some Euro networks appear to be more self-serve. Some networks are structured so that affiliates apply for each individual campaign, whereas our one time application process opens hundreds of campaigns upon account activation. As the growth in lead campaigns increases, we are giving international Affiliates and merchants the opportunity to explore CPL marketing.

The industry is growing!

The following graphs has been internally compiled based on data from Jupiter Research’s key trends 2008report. 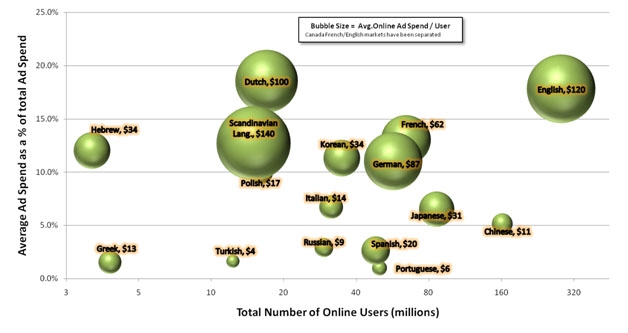 2 comments on “Global Affiliate Network Neverblue, has set is sights on Europe”